1.1 What is hydraulic Retarder in commercial vehicles?

1.2 Advantages of the vehicles mounted with Hydraulic Retarder

2.Light in weight, and  small size.

There are 5 gears according to required braking force, when the hydraulic retarder begins working. The inlet oil is different to each gears, while how much oil must be in-put, then it will all depend on the proportional valve.

Now we have two hydraulic retarder proportional valve,with switch for NORGEN and without switch for VOITH. 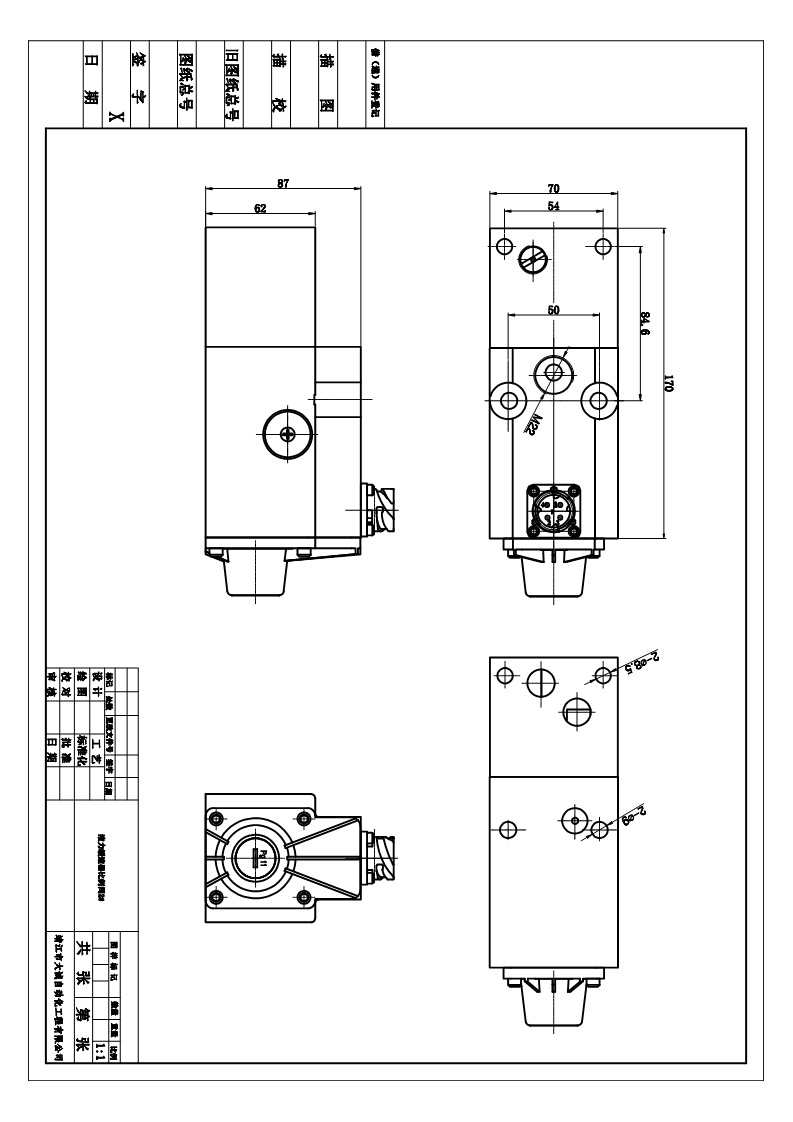 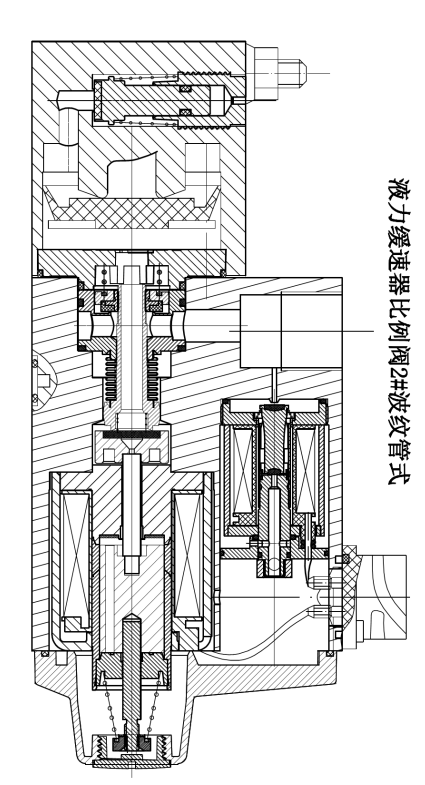